Petro Oleksiyovych Poroshenko  born 26 September 1965 in Bolhrad, near Odessa, is a Ukrainian billionaire businessman and the President-Elect of Ukraine. 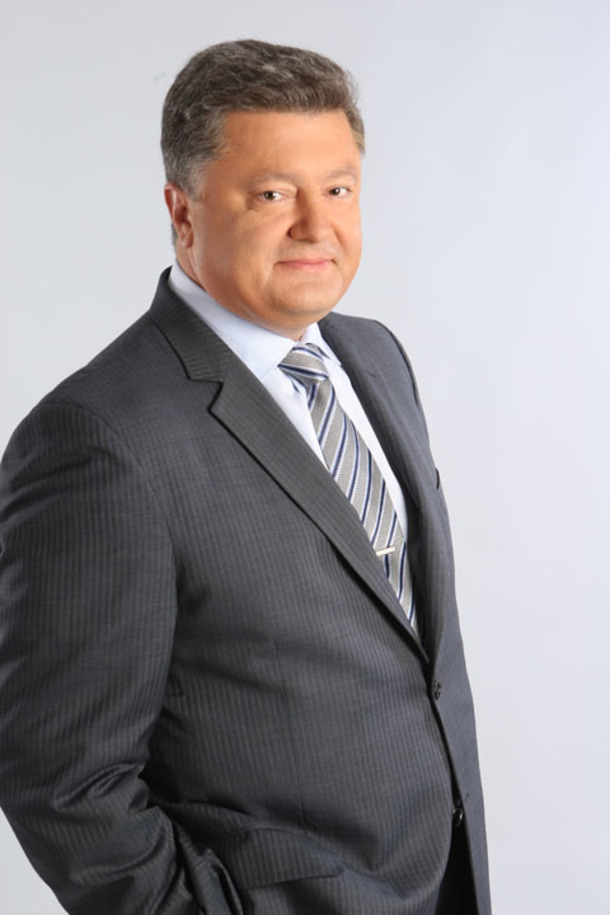 Poroshenko has served as the Minister of Foreign Affairs from 2009 to 2010, and as the Minister of Trade and Economic Development in 2012. From 2007 until 2012, he headed the Council of Ukraine's National Bank. Besides government work, Poroshenko works in confectionery and has the nickname the 'Chocolate King', but also owns different types of companies.

He was elected as President of Ukraine on 25 May 2014 with over 55% of the vote, thus winning in the first round without the need for a run-off.