From Bond Girl to Chornobyl Heroine 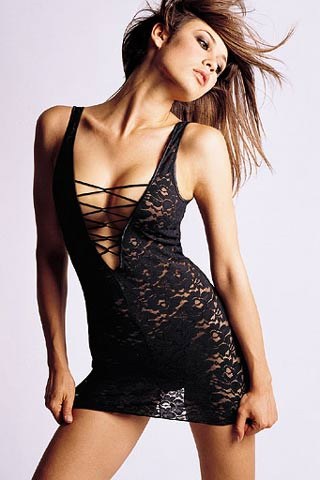 It’s been a little over 24 years since reactor 4 at the Chornobyl Nuclear Power Plant exploded during tests, and now French Director Michale Boganim is about to make a movie of the disaster from the viewpoint of one girl, whom, it is said, will be played by the beautiful Olha Kurylenko.

Michale Boganim is far from being a household name, but she has already directed films set in Ukraine, the most famous of which being, Dust, a story about the last three Jewish women living in Odessa.

The new movie, estimated to cost around 4 million euros and entitled Land of Oblivion, centres around a carefree young woman living in the town of Prypyat whose life changes forever on 26 April 1986.

In order to get the go ahead to shoot the film, Boganim had to agree all aspects with Nestor Shufrych, Head of the Emergency Situations Department, but it seems that the film project proved to be a very interesting one for Shufrych and he has promised that he and his department will help in everyway possible.

After starring as Camille Monte in the latest Bond movie, Quantum of Solace, Olha Kurylenko is all fired up about the project, saying she turned down a leading role in a major Hollywood blockbuster to take the part in Land of Oblivion.

Shooting will take place in various cities throughout Ukraine, and the makers have promised it will be ready for release by 26 April 2011.